A Primer in Costumer Loyalty, Part 1

Customer loyalty is an approach to marketing and brand building in which a company focuses on customer retention rather than (just) customer acquisition. In this primer we look at the ins and outs of customer loyalty and programs.

Customer loyalty as an approach has been around for decades, in fact centuries. It started out as a business model but through the 50s and 60s and with the advent of TV and mass media, maintaining and growing existing customer base was suddenly no longer en vogue. It was put in the corner for promotional tactics and had to take a back seat to the sexier ‘strategic’ task of gaining new customers through lots of advertising.

Today, however, the table is turning and building customer loyalty has once again become a critical part of brand strategy.

Customer loyalty is an approach to marketing and brand building in which a company focuses on growing and retaining existing customers, typically through various types of incentives, rather than merely focusing on driving sales transactions from new customers. Customer loyalty is about building relationships. Loyalty programs are structured marketing efforts that reward, and thus encourage, loyal buying behavior.

The discipline has been around for many years, but has become omnipresent not simply as a marketing vehicle but as a business model since the mid- to late-1990s. 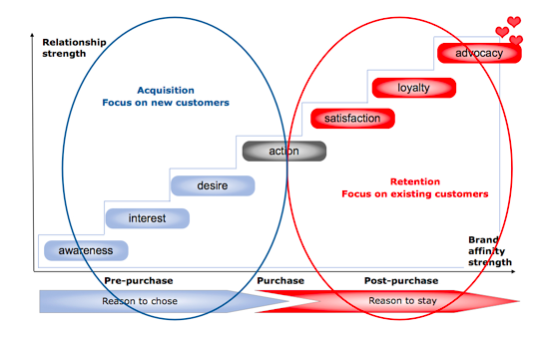 The birth of loyalty marketing

Already in 1793 a US merchant began the practice of giving out tokens that could be collected by customers and exchanged for items in the merchant’s store. Loyalty marketing was born!

Then, during 1800, came trading stamps, coupons and prizes, Kellogg’s being one of the first movers with prizes targeted children, and Betty Crocker introducing boxtop coupons. Not to mention sports trading cards such as baseball cards which were first produced in 1868.

During 1900 the mail order concept followed and grew rapidly with Sears as a hugely successful example. At this time loyalty was built through offering appealing prices as the predominant selling technique, ie discounts.

In 1967 Lester Wunderman invented the concept of direct marketing. He is also behind the creation of the toll-free 1-800 number and numerous mail order based loyalty programs including the Columbia Record Club and the American Express Customer Rewards program. The customer club was a reality.

In the 1980’s the airlines, notably American Airlines, introduced full-scale loyalty programs built around the ‘frequent fliers’. The idea of providing customers with an incentive to use a company exclusively and be rewarded for their loyalty was new in the sense that it moved away from simply offering low(er) prices or other types of discounts. Later these programs have been heavily expanded with all sorts of benefits for the ‘frequent fliers’.

During the 2000‘s a new idea was launched: loyalty schemes with not one merchant but several participating merchants, aka consolidated loyalty programs. This means that the customer can limit the number of merchant relationships which makes it much easier to manage for the customer. While the convenience may generate additional sales the downside for the merchant is the lack of direct relationship.

In 2010, the so-called Card Linked Offers (CLOs) were introduced. CLOs are based on loading coupons straight to consumer’s debit and credit cards and using using mobile payments/coupons: When consumers see a CLO-enabled advertisement and product offer they can click, text or scan a QR code to link the CLO-enabled ad directly to their credit/debit card.

After they make a purchase at the designated retail location, the savings are credited directly to their bank or card account. In short, CLOs are shopping deals linked to the credit/debit cards customers already have. A lot of consolidated loyalty programs use CLO technology but also stand-alone brands are adopting the CLO offer technique rapidly. 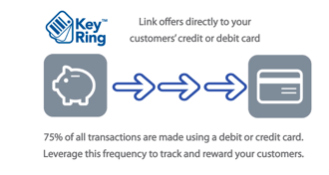 From transaction to relation

The growth in customer loyalty programs has consistently increased since mid-90s and the advent of digital media incl. social media. Not only because digital incl. social media allow a direct and 2-way relationship between brand and customer, but also because they allow much more and much more detailed data about each customer which in turn allows finer and finer targeting. At the same time, it has become prohibitively expensive to rely on mass media to attract and maintain interest and engagement.

So while the commercial focus for decades has been on mass marketing and customer acquisition through the pre-purchase tasks of creating awareness, interest, and desire, the commercial focus is now shifting to narrow-cast media and customer retention through the post-purchase tasks of creating and growing satisfaction, loyalty and advocacy. 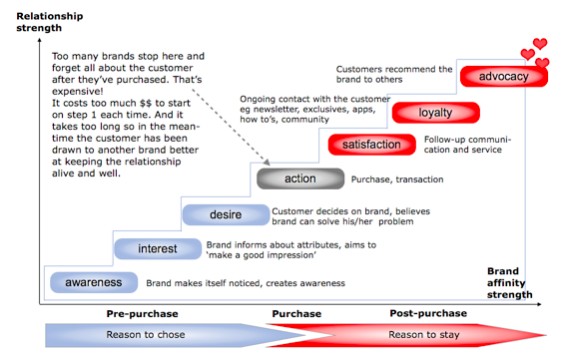 This has given room for companies that have customer loyalty at the heart of their business. The shoe retailer Zappos is famous for its superior customer service (not for its shoes), Italian motor cycle company Ducati prioritises community management over traditional marketing, and of course we all know Amazon, the poster child of online customer relationship management. 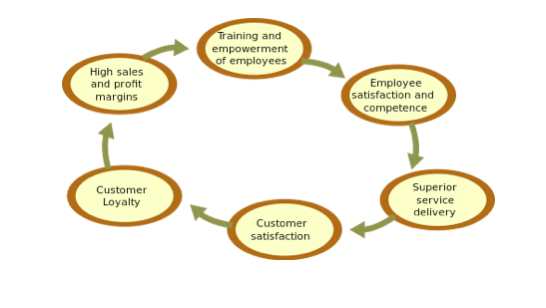 Part 2 of this Primer in Customer Loyalty is here.

A Primer in Customer Loyalty, Part 2

How is the concept of customer loyalty developing, what are the trends, and who is doing interesting stuff?