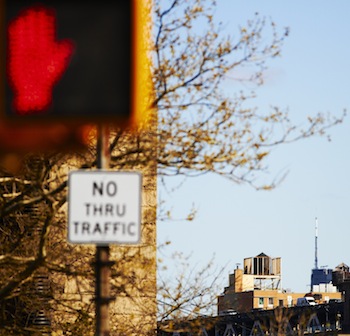 Usually meaningless nonsense for most people but nevertheless I find I get new followers from almost every new post.

However, many of these followers are not genuine people or interesting people or people who want to share.

They are small businesses, organisations or in some cases individuals who pick up on single words in your posts, words that match with whatever they are selling.

For example, I was reading “The Game” by Neil Strauss which is about the time he was a pick-up artist and about the whole pick-up artist scene/environment. I post something about this book on Twitter, and lo and behold, I get a new follower which is the ‘PUA app for iPhone’ (PUA = pick-up artist).

Another example: I post something about fitness ball exercises and two seconds later I have several followers who are fitness instructors.

This really bugs me. Yes, I know I can block them but that’s not the point. The point is that Twitter is a space for sharing your thoughts, it is not a commercial market place where people can stalk you around and hawk their wares. Go away!

The rise of the marketing operations director

When marketing strategy is worthless

Imagine the following scenario: it’s the annual brand strategy seminar for a large, multi-national B2C company. The VP of Marketing goes on stage to present the new marketing model.

Marketing’s influence is not the goal, part 2

When marketers complain about the lack of influence at executive level they’re grabbing the wrong end of the stick.